The Agnata is not only a boutique Hotel. The Agnata is nourishment for the Soul. Caring for the Spirit. Where time stands still. L’Agnata is natural music for the ears. A hymn to the perfection of nature. Love , Passion , Sunset and Sunrise. The Agnata is a hospitable house. It’s a hidden Gem to discover. Where the present moment becomes peaceful. It is a piece of Paradise. 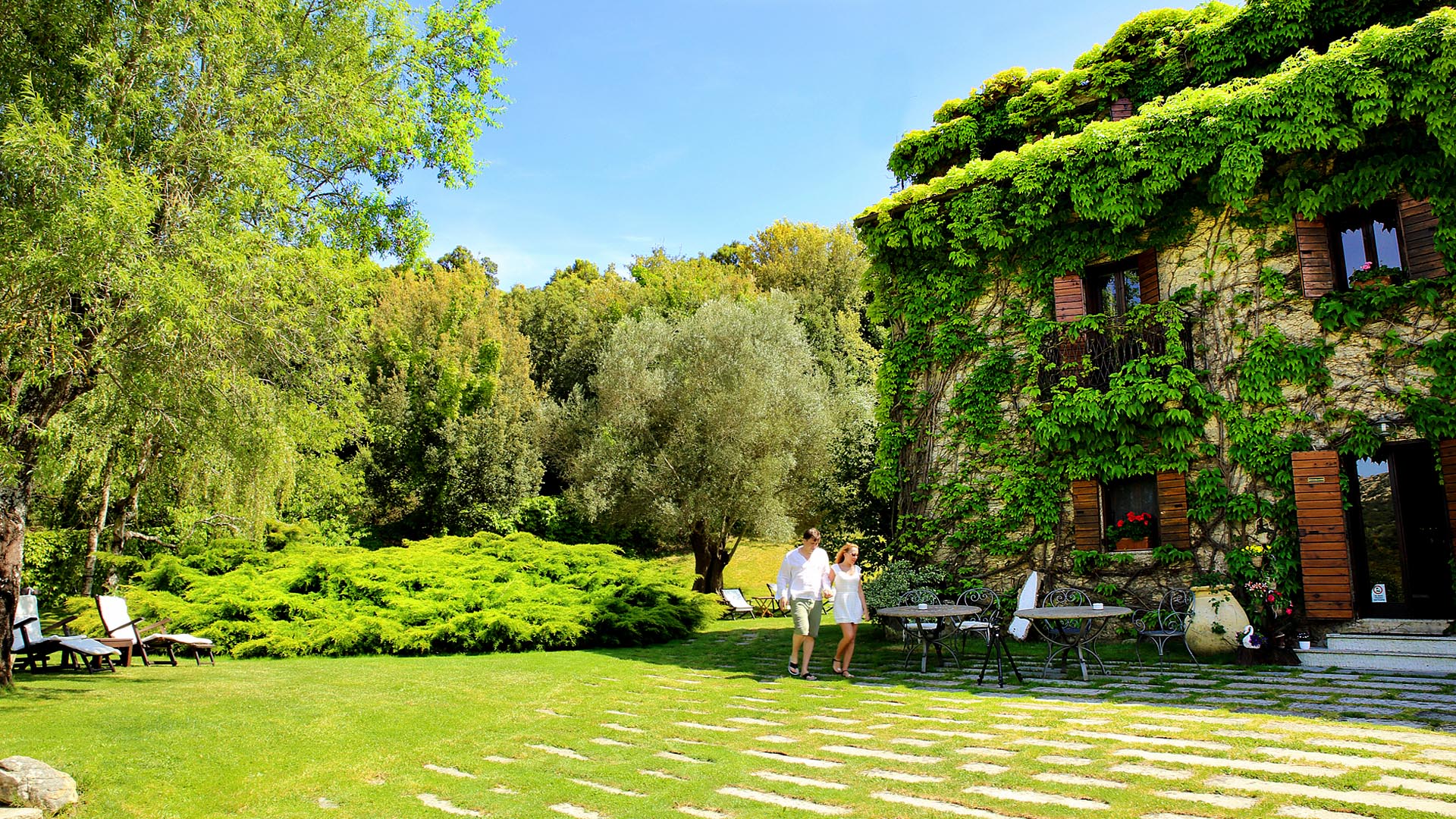 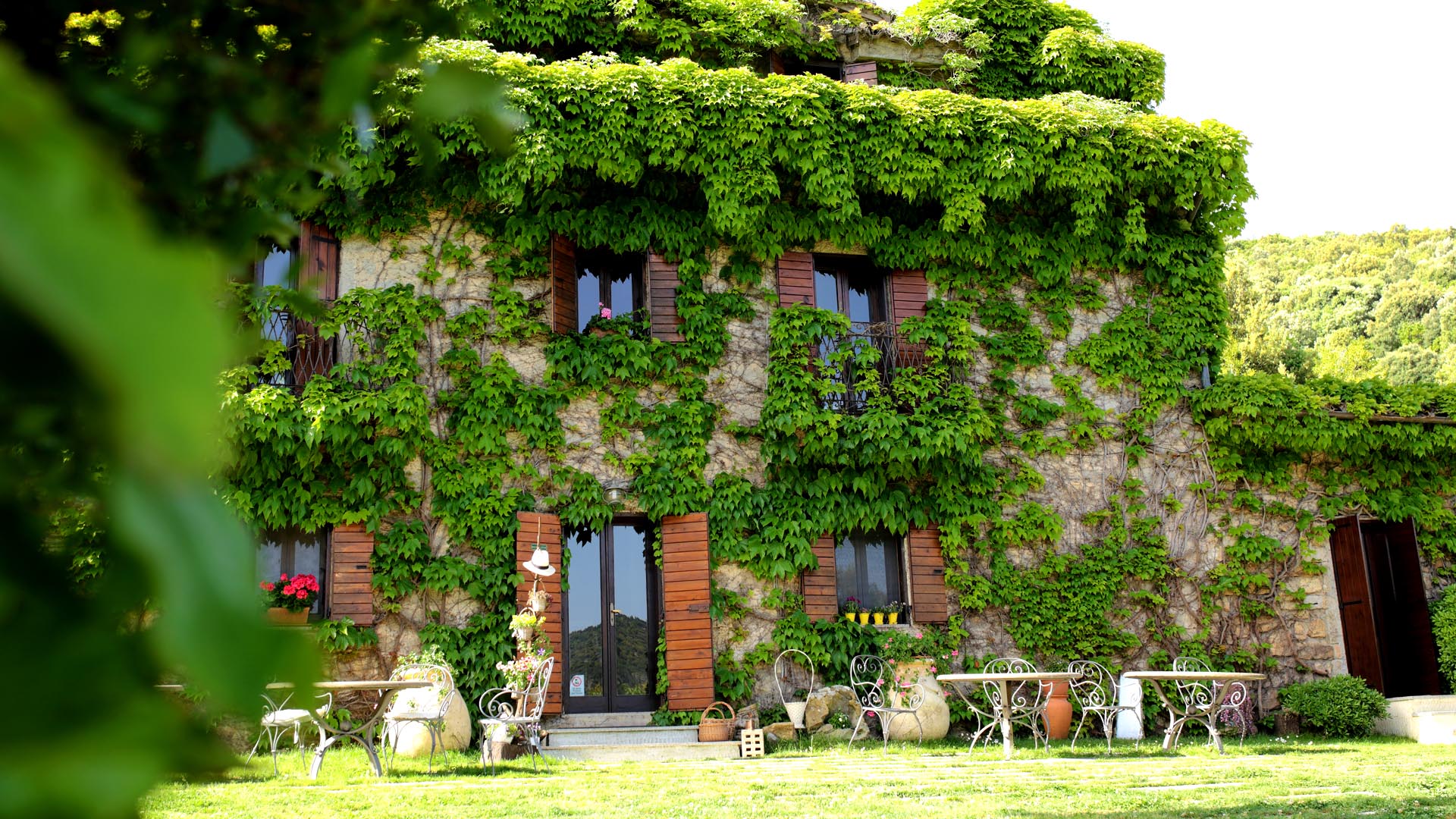 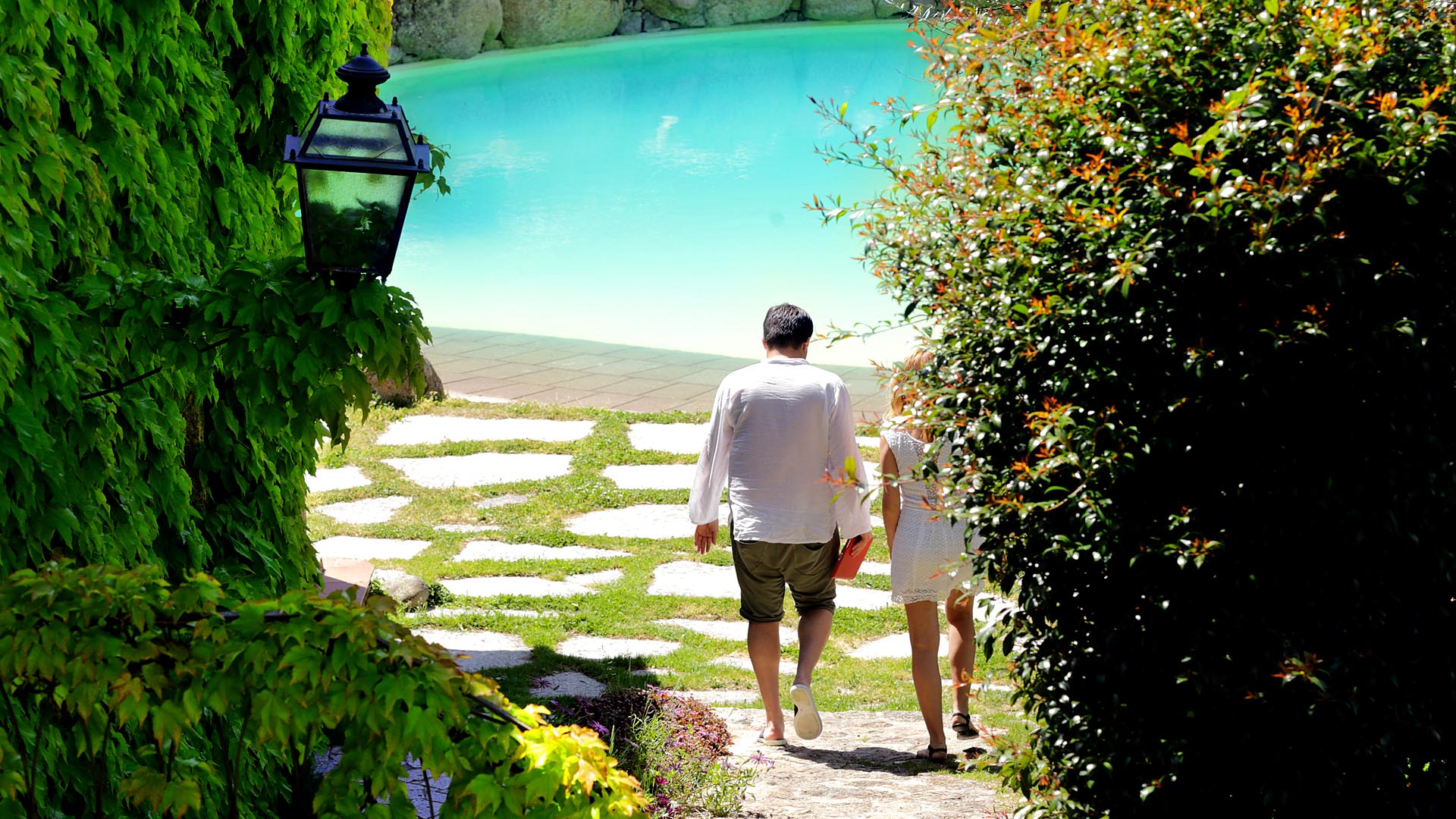 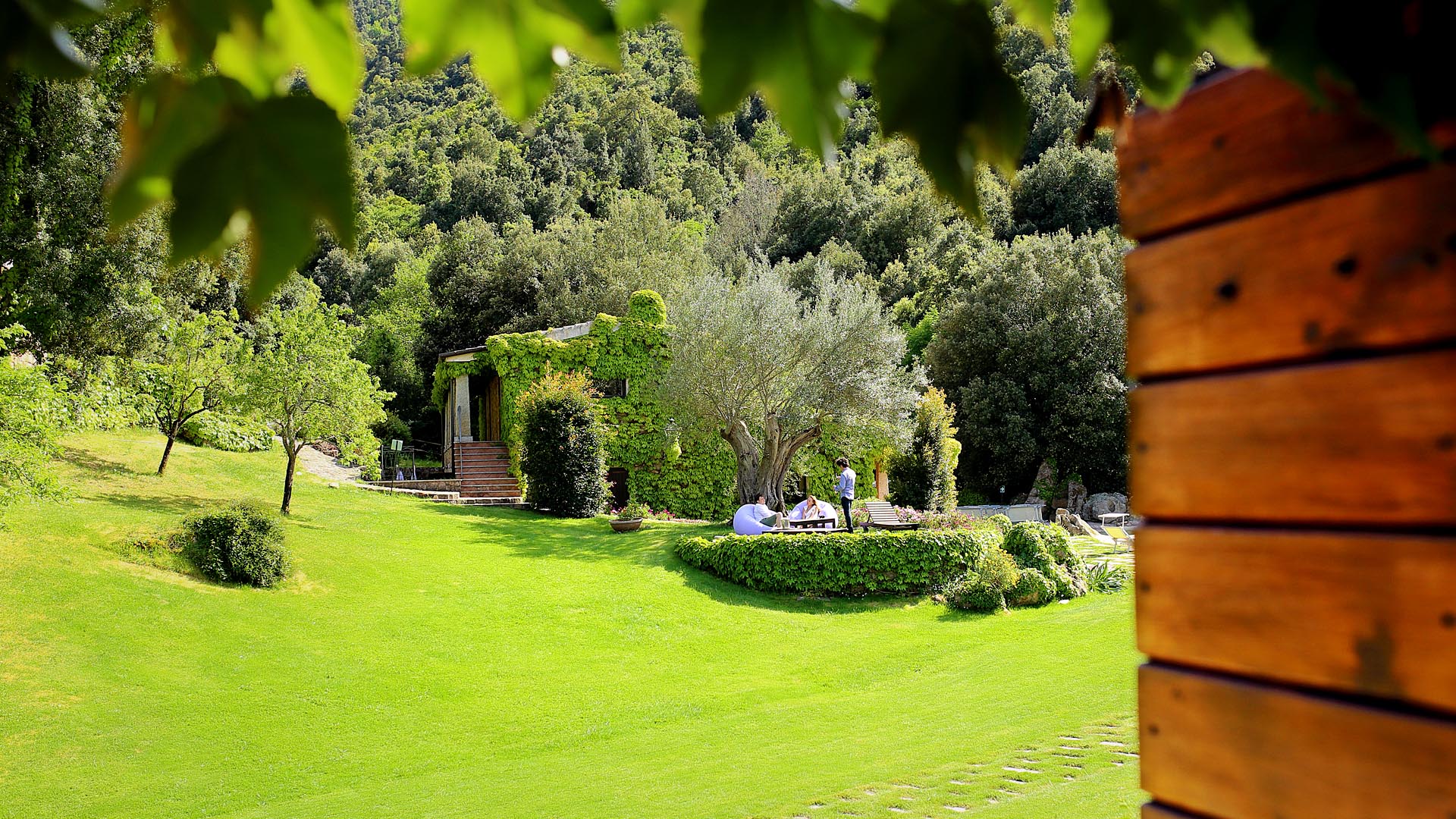 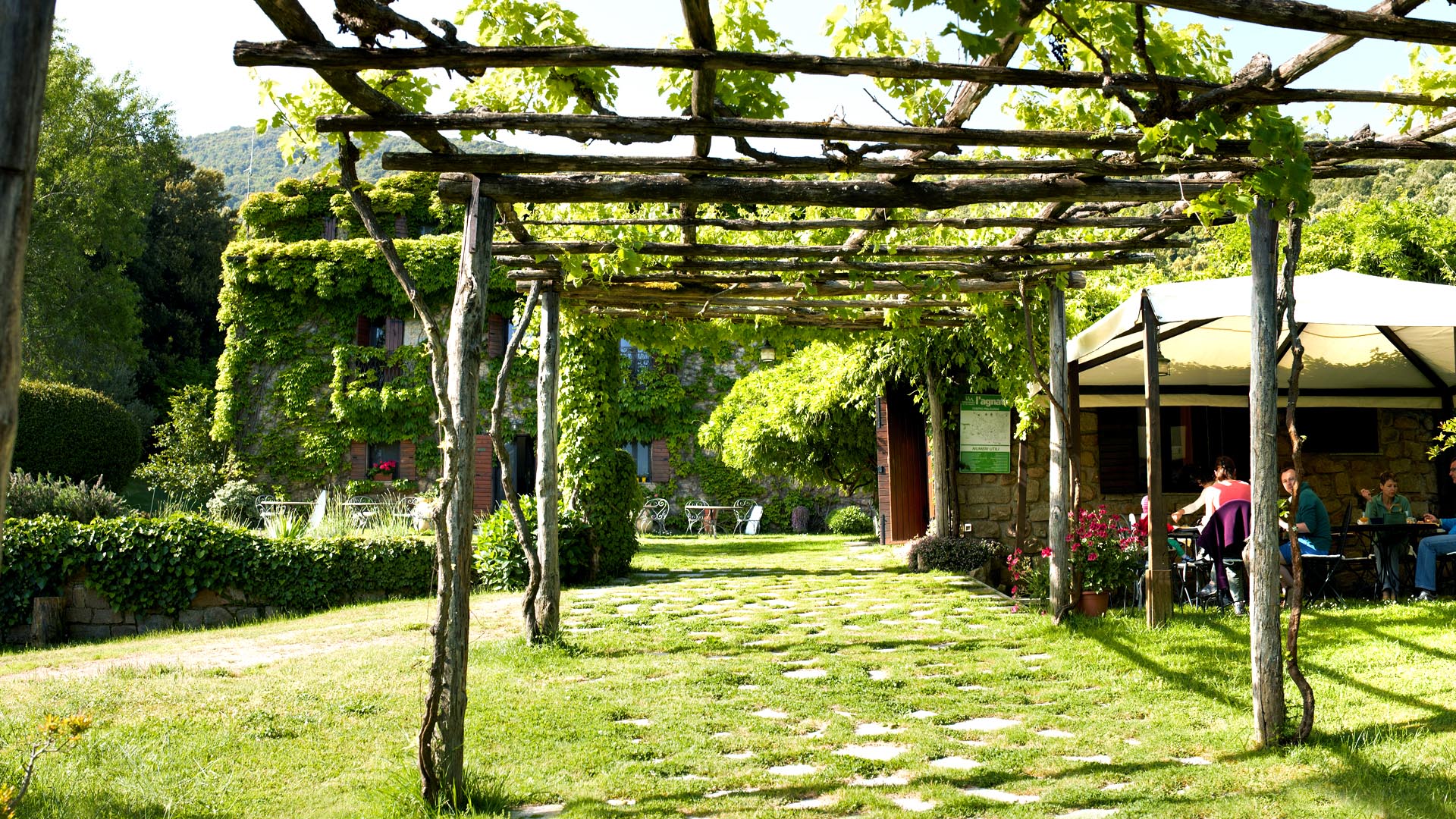 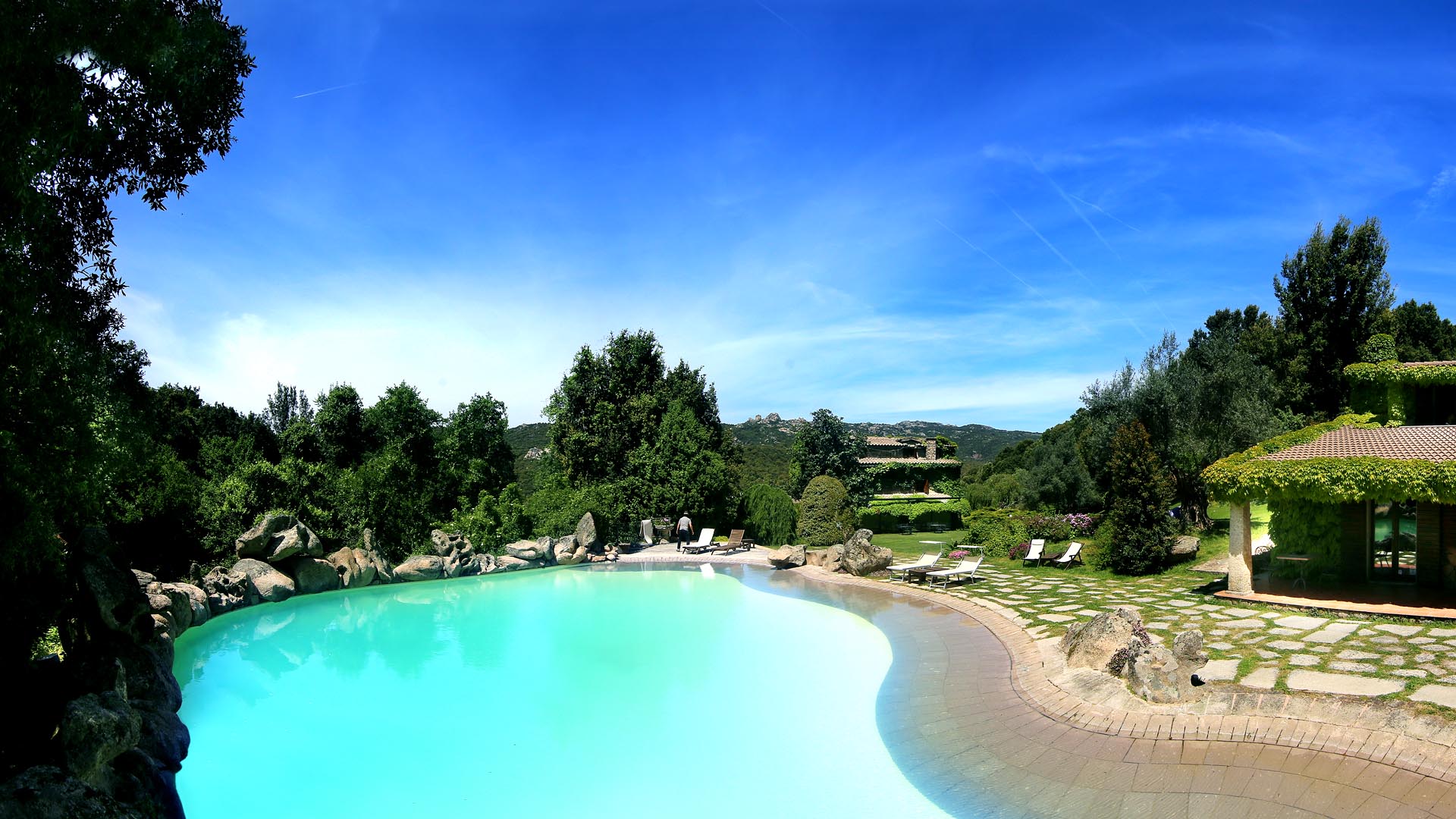 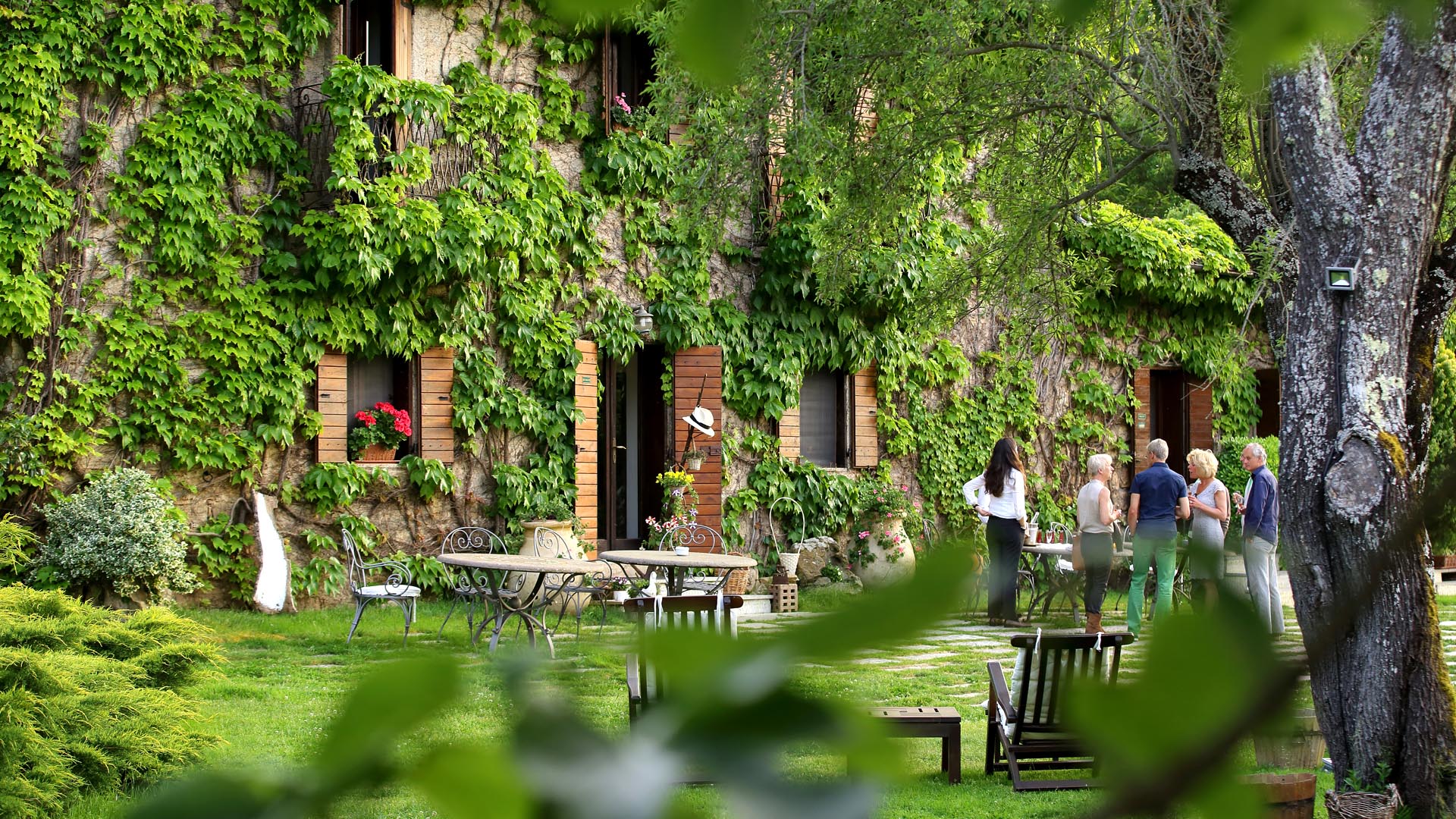 Situated in the inland of Gallura, protected by green soft Hills and surrounded by unspoilt nature, the Hotel is a little embracing masterpiece. The essence of the place is given away by the name: Agnata in Gallura means “hidden corner” sheltered from the wind. Originally an old manor house with a typical sheepfold, became in the mid 70-‘s home of famous  Italian singer/ songwriter/ Poet  De Andre, who lived here  with he’s girlfriend and future wife Dori Ghezzi .

Still to this day, reminiscent of his past, every angle of L ‘Agnata emanates a poetic feeling, starting with the lively pergola that forms the entrance. By Sunset, illuminated by the warm candle light, the pergola makes a bridge through the noises of life and forms a space of pastoral peace, made of perfumes and colours which change within the four different seasons.

Along this short path, nestled among ancient olive groves, the world feels left behind entering into a small idyllic piece of paradise.

The Hotel is divided into two distinguished architectural structures. The new structure, consist of eight rooms and a separate cosy reading corner  with a majestic  fireplace that welcomes you at the entrance. Then, the antique structure can be defined as a real manor house with  ground floor restaurant , a veranda overlooking the garden, library, dining room, and on the first floor another two rooms.

Wrapped in a Canadian Style – which the same De Andre planted – the facade is the unmistakable signature of this charming boutique Hotel. The leafy branches climb beautifully from the ground up until covering the entire surface making it an absolute delight to the eye. It is so that the Agnata changes dress according to the season, bright green in summer and in the thousand shades of red when autumn arrives.

Inside, the atmosphere is warm and welcoming. The interior style reigns with the elegance of simplicity with furniture and furnishings of a real comfortable elegant house, breathing love and attention to detail as a style defined as “Arte Povera”.At the table an invitation awaits to taste new dishes of authentic Sardinian cuisine, marked with freshness, a genuine touch and served with a smile as it per tradition. All around there is a large garden, with geometric floral, soft and always well maintained. In one corner of the garden there is a beautiful   Zen fountain and  walking up the hill  on a different corner of this structure you can find a picturesque  swimming pool that is set like a turquoise stone rock surrounded by  thick vegetation and with a view to the spectacular  hills . There’s also an enchanting lake that De Andre commissioned as a reserve of water against summer droughts and fires. 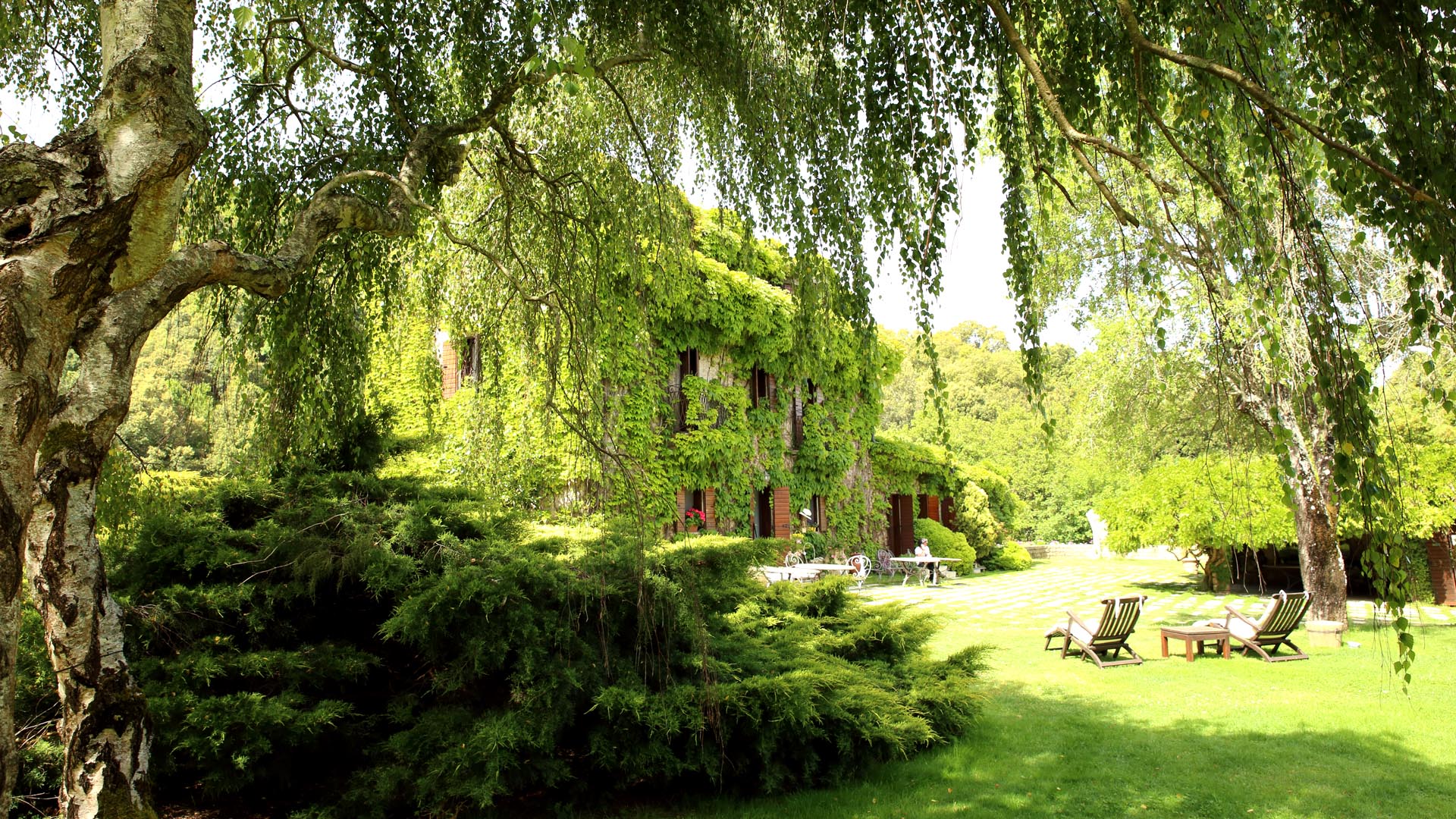